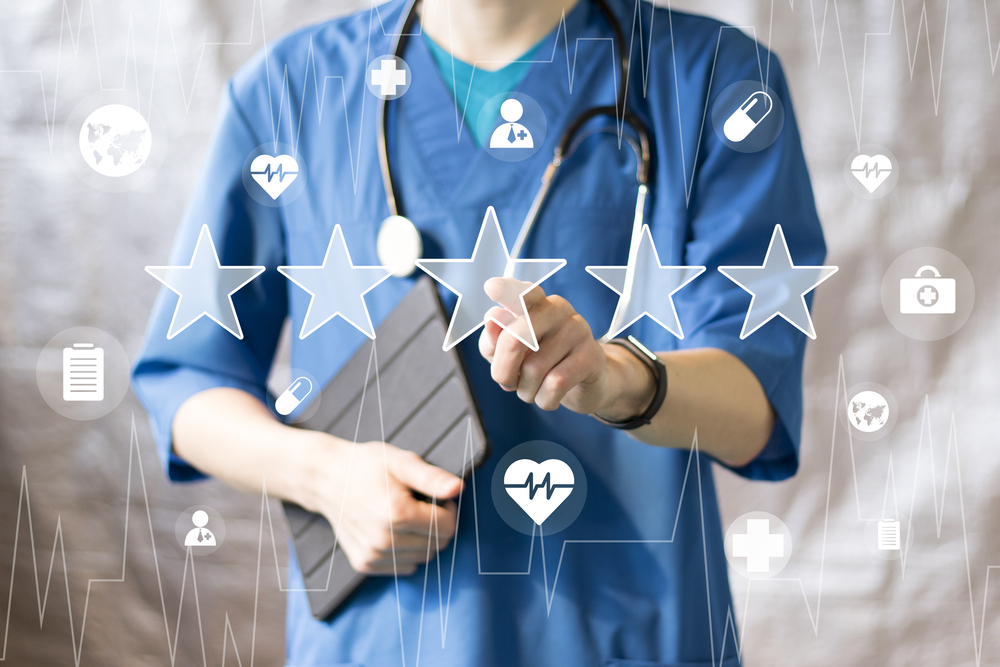 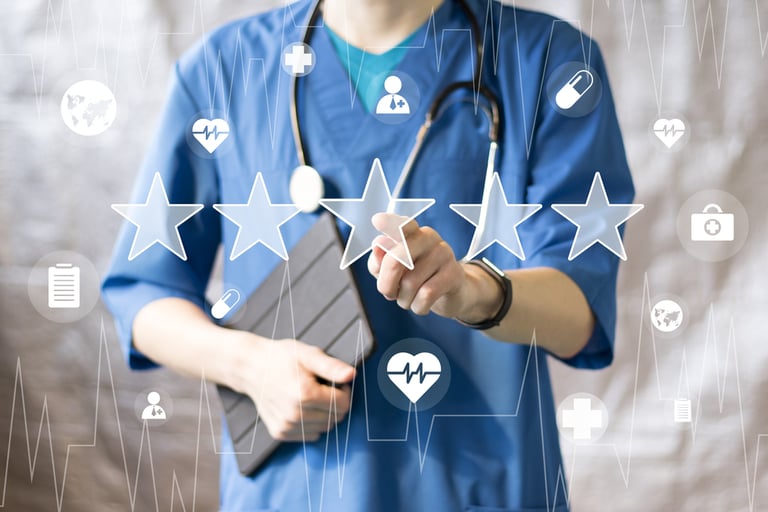 Town and gown have found the formula for success in Columbia, Missouri. We’re blessed with a balanced mix of large corporations, small businesses and public institutions. In addition to all its other amenities, including more than 66 miles of scenic of trails, great restaurants and shops, and more, Columbia residents can rest easy knowing exceptional health care is always only a few minutes away.

A Wealth of Wellness

The MU Health Care system has more than 600 hospital beds, and employs more than 6,900 people, including 720 medical staff members.

In March 2019 it became the first and only institution in mid-Missouri to earn the Comprehensive Stroke Center certification from DNV GL Healthcare, reflecting the highest level of expertise for treatment of serious stroke events.

MU Health Care’s new NextGen Precision Health Institute is under construction and scheduled to open in fall 2021. The 252,000 square foot five-story complex will be home to 60 researchers and their teams.

Boone Hospital: A Boon for Residents

Boone Hospital employs more than 2,000 staff members, including 350 physicians. The 780,000-square-foot hospital and four patient towers hold 392 beds. In 2016, it opened its $20 million Nifong Medical Plaza on the city’s south side.

Boone Hospital has also been named the number one hospital in central Missouri and number five overall hospital in the state by U.S. News and World Report.  It is the only hospital in mid-Missouri with a 5-star rating from the U.S. Centers for Medicare and Medicaid.

Truman VA: Serving Those Who Serve

Columbia’s newest Landmark Hospital facility, a 23-bed premier critical-care hospital opened in 2020. Landmark Rehabilitation Hospital, situated adjacent to it, was the original hospital built in 2009. It now serves as a 16-bed premier rehabilitation hospital. Both Landmark Hospital and Landmark Rehabilitation Hospital are located less than two miles from the University of Missouri campus and provide solutions for patients who require extended hospitalization, including high acuity rehabilitation hospitalization for brain injury, stroke, fractures and other complex neurological and orthopedic conditions.

Putting the "Well" in Dwell

The benefits of an active college town can be reaped by everyone, including those 55+. That could be you, if you make the move to live at Linkside!

Adults Only Living - Not Just for Vacation Anymore

Kids are great — but you’ve reached the point in your life where you’d rather not have them as...
Read More